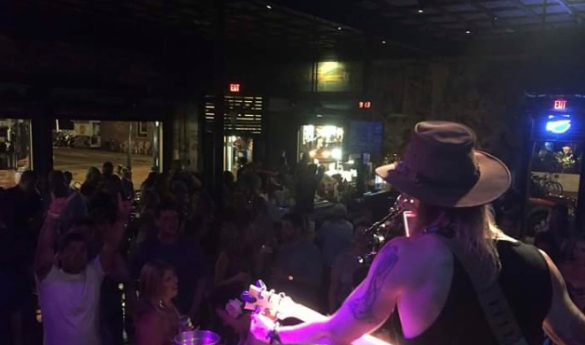 David Bryce Warren was born in Virginia and raised in the mountains of New Hampshire. All along the journey of life the one consistent love was always music. After pursuing the dream of snowboarding the western side of America, David moved to Key West and pursued a career in music which has proved beneficial. He is playing at many different clubs and bars 6 nights a week on Duval Street and has released two all original albums which he writes records and plays every instrument and sings every song. The first album is entitled “Into The Sun” which has six tracks total. It was released in 2017. The second album which was just released in December of 2019 is called “Tempus Fugit” and features 12 all original songs ranging from country, blues rock and alternative sounds.

David also plays drums in a local Key West heavy rock/blues due called “The Raw Dawggs” with his great friend Nick Brownell. You can usually hear their show echoing down the strip. 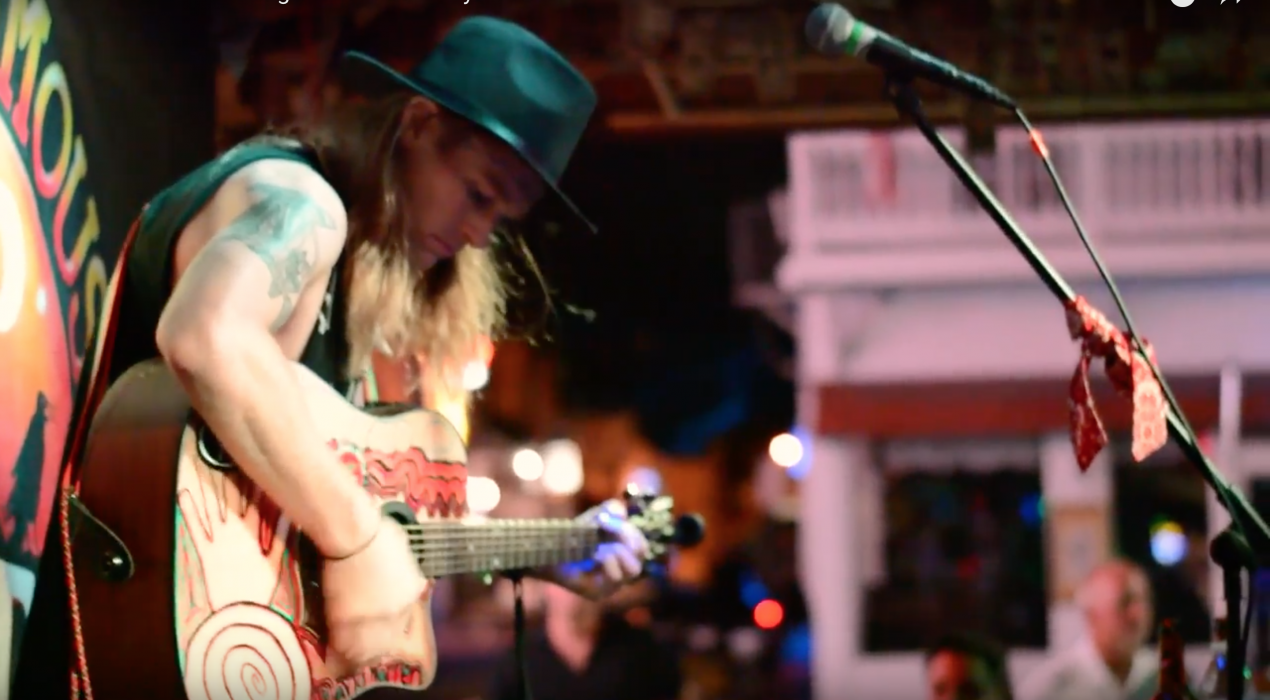 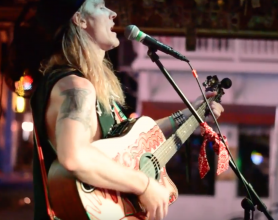 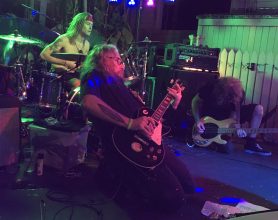 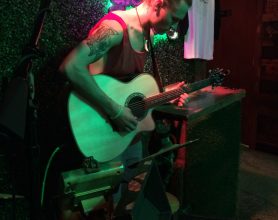 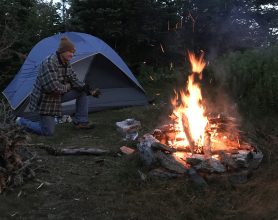 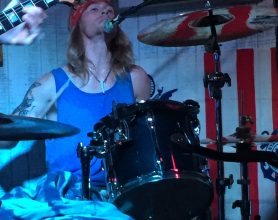 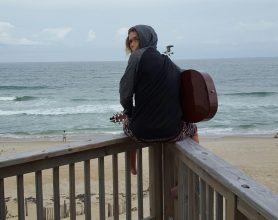 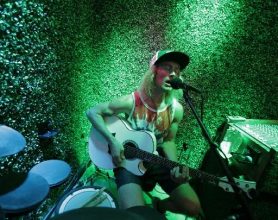 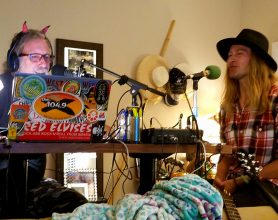 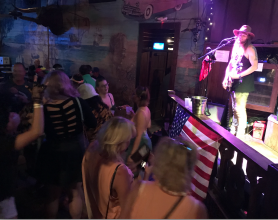 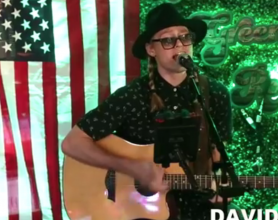 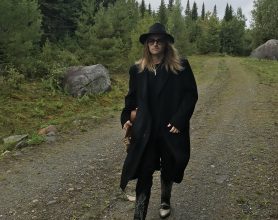 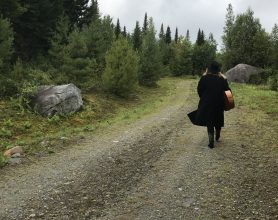 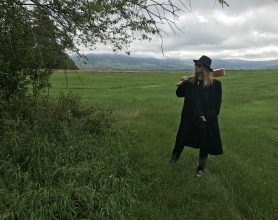 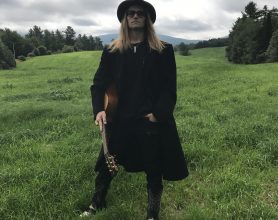 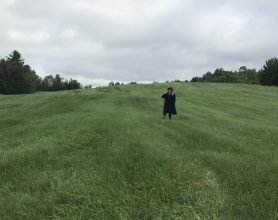 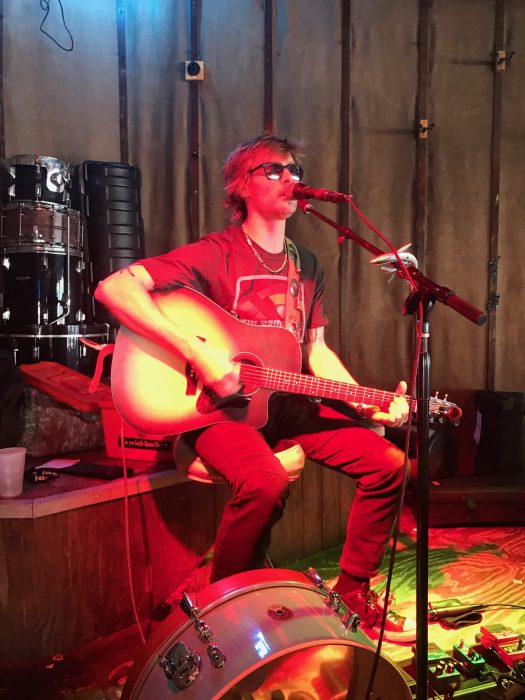 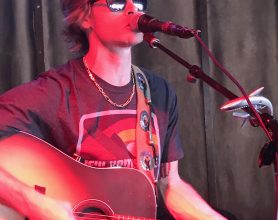 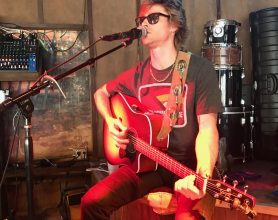 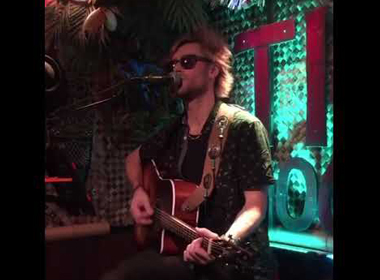 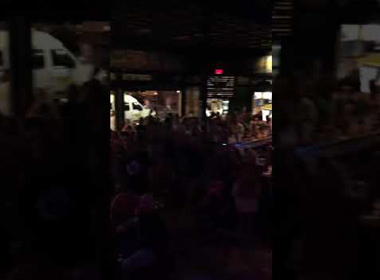 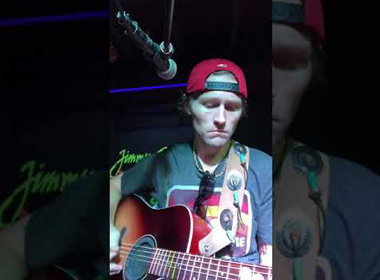 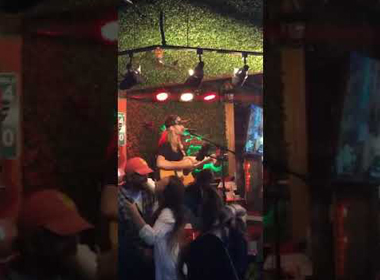 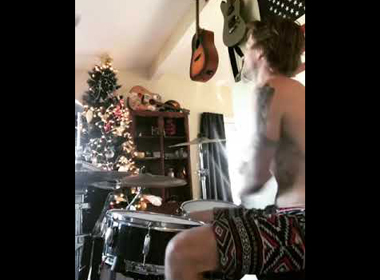 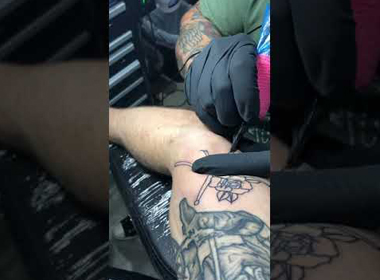 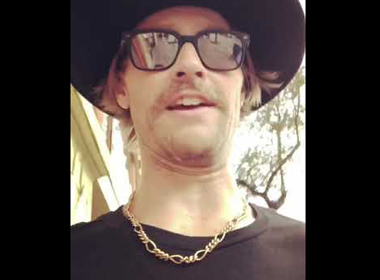 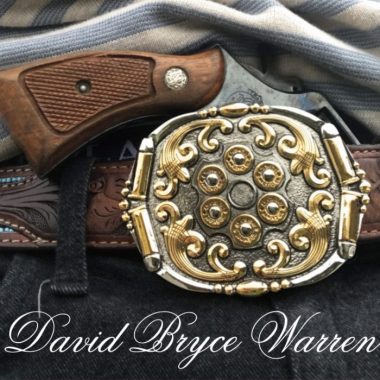 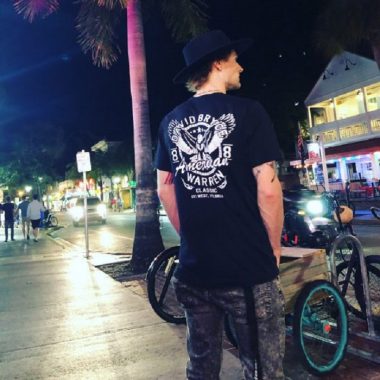 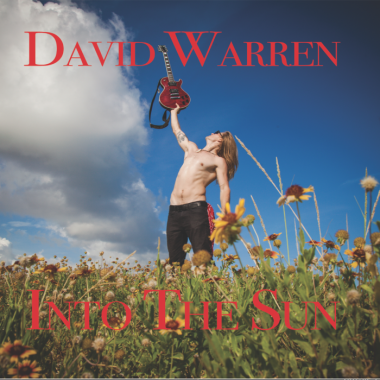 Into the Sun Album